Woodlands Hospice is governed by a Board of 10 Trustees all providing their services on an unpaid, voluntary basis. They delegate day to day hospice management to the Chief Executive who is supported by a senior management team including the Consultant in Palliative Medicine (Clinical Lead), and the Patient Services Manager.

Nominated Trustees chair individual sub-committees for governance purposes and all the Trustees participate in a programme of unannounced visits to the hospice, giving them the opportunity to familiarise themselves, first hand, with the workings of the Hospice and an opportunity to personally hear the views of patients, staff and volunteers. 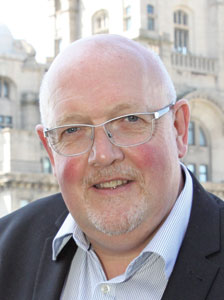 Barry Bartlett is a local Liverpool architect with a medium-sized architectural practice. He has been a Trustee of Woodlands since 2014 and was appointed Chair in 2017. Graduating from Liverpool John Moores University in 1987,  Barry gained his Part 3 RIBA in 1988. He is currently the Finance Director and Company Secretary of Condy and Lofthouse Architects, a practice he joined in 1989.

He joined the board of CLA in 1999 and is a shareholder, also setting up the rigorous financial management and monitoring procedures that are integral to the success of the company. Barry is involved in architectural educational support and provides career advice to schools and colleges. He is also a registered business mentor in the Young Business Mentoring Programme.

Barry became involved with Woodlands Hospice while his practice was remodelling of our Wellbeing and Support Centre.

Barry also chairs the Hospice Capital Projects Committee and is an active member of the Trustee-led Finance Committee. 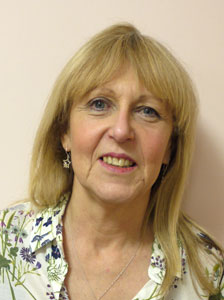 Dr Cathy Hubbert - Vice-Chair
Cathy is a GP in Aintree. She grew up in Kirkby and Liverpool and studied Medicine at Liverpool University. She joined Aintree Park Group Practice in 1985 and retired as a partner in 2015, but continues to work part time as a sessional GP.

As both a local resident and GP, Cathy became aware of the need to develop Specialist Palliative Care and hospice services in North Liverpool. She was involved in setting up the Charitable Trust, became a Trustee and currently serves as Vice-Chair of the Board of Trustees and chairs the Clinical Governance Committee.

Cathy never fails to be amazed by the dedication and commitment of staff, volunteers and people who raise money for Woodlands and is really proud of the care that is given by the Woodlands “family”.  She is also very grateful for the support of her own family - husband Peter, three grown up children and young grandson who keeps her on her toes! 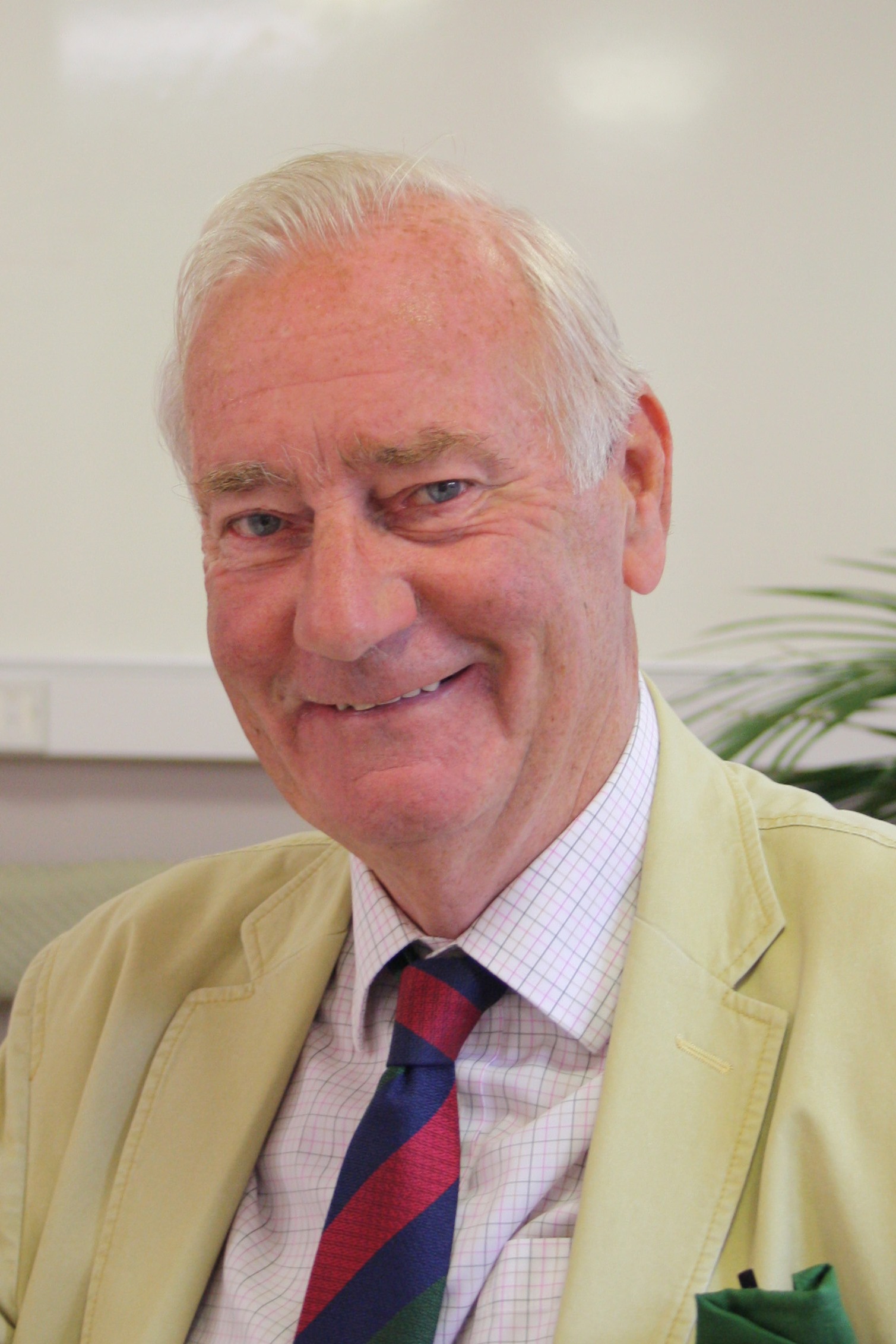 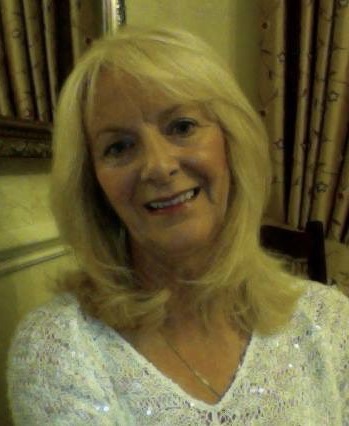 Anne Johnson is currently an External Sales Manager for a Liverpool based firm. Her business experience has been acquired over 45 years during which she has owned and managed several successful businesses. She is married and lives in Merseyside

Anne is also an active member of the North Liverpool Business Forum and is passionate about supporting and promoting “local” business. She is also a Trustee for Rotunda Community College based in Kirkdale. 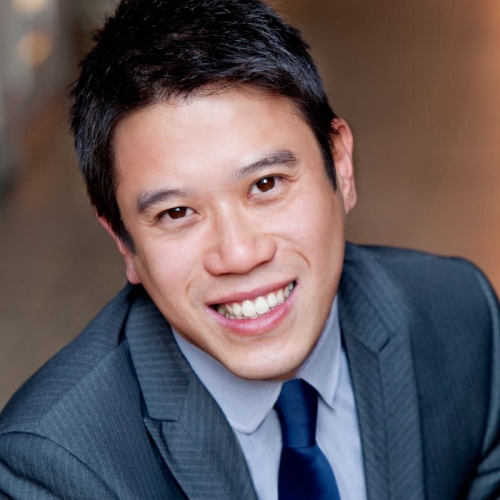 Robert Lee is an Associate Solicitor and the Head of the Wills & Probate department for a Liverpool City Centre law firm.  He grew up in Liverpool and studied at Liverpool University and then Chester Law School. He is keen on photography and video editing in his spare time, and enjoys travelling to new destinations around the world.

Robert became involved with Woodlands Hospice initially by participating in the Charity Will Scheme, and then he wished to contribute more after he found out how much the Hospice does for the local community.

He is a member of the Trust’s Governance Committee.

We currently have no vacancies for Trustees.